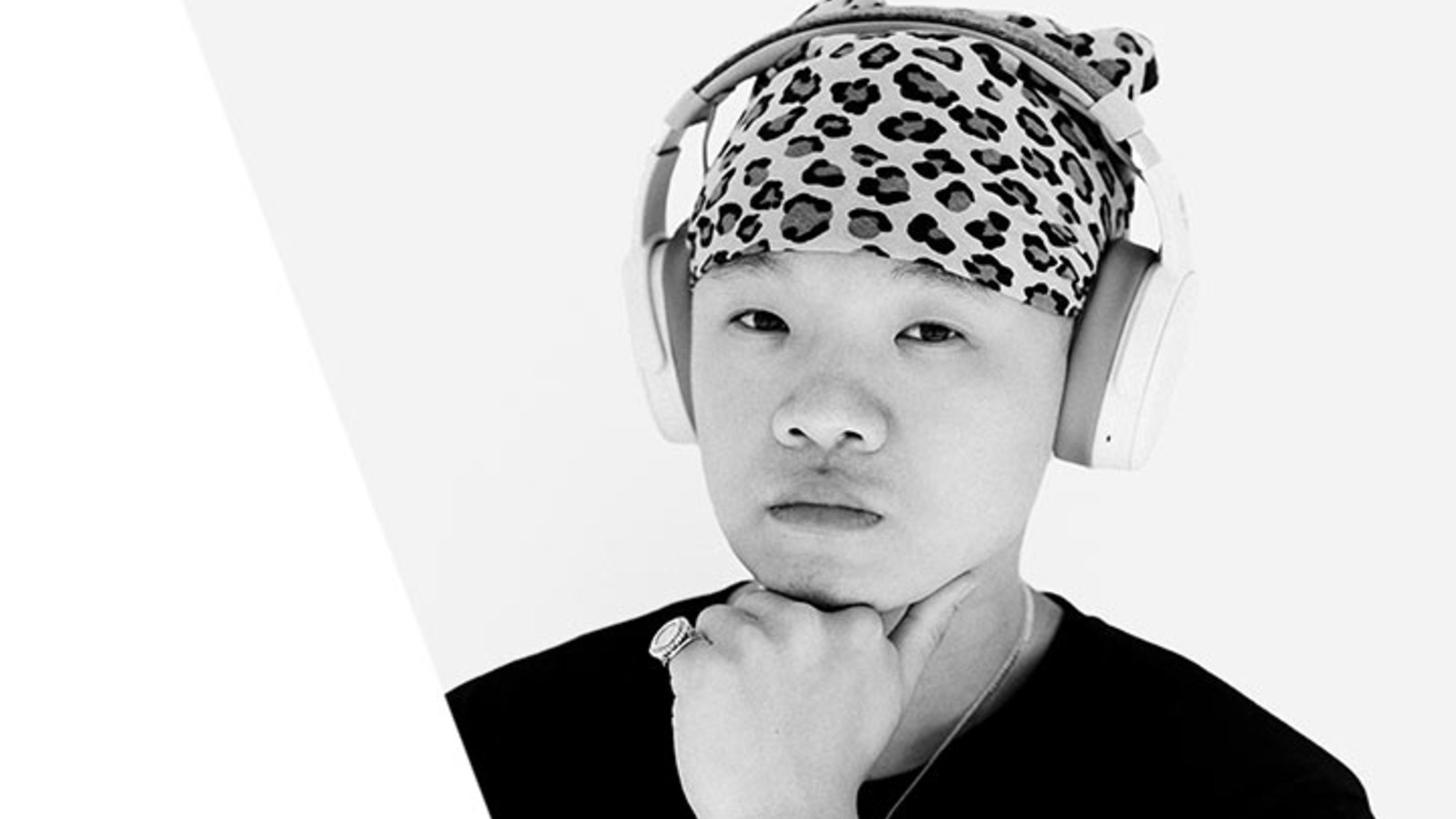 You Feel Me?
Episode 9: Bohan Phoenix

Bohan Phoenix was born in China’s Hubei province. His humble beginnings at his grandparents’ house included no indoor toilet and rationed electricity. His musician father abandoned the family early while his mother worked in another city and sent money to her parents to help them support him. By the time he was 11, his mother married an American man and Bohan was relocated to Massachusetts.

A fish out of water in the U.S., Bohan spoke no English, had no friends, and was living with a mother he felt he barely knew. Homesick for China, he went home briefly to visit and realized he actually had it pretty good in the states. Upon returning to the US, after getting car sick in his stepdad’s limo on the way home, there was a cheese pizza waiting for him. He realized he was home.

It wasn’t long before Bohan latched onto rap music, specifically Eminem. While he knows he must’ve heard rap music throughout most of his life, it wasn’t until hearing Em that he fully grasped and understood what rap was. His early obsession with Em led him to exploring Mathers’ influences which led him to Tupac who became another early influence. It wasn’t long before his parents were getting phone calls from school asking why Bohan was wearing wave caps and arm bands to school.

He stuck with his passion for rap and eventually began writing and recording his own raps. In college in NYC he would go to the world famous Apollo theater for open mics, where he never got boo’d offstage by the notoriously tough crowd. At first, conflicted about his identity as an immigrant and scared to come off as “corny,” he didn’t work too much of his Chinese culture into his raps. It wasn’t until he became more comfortable with himself and his identity that he began incorporate Chinese lyrics and references into his music. This new found comfort in his own skin was appealing to people on both sides of the map. As his fanbase in the states began to take notice, his following in China skyrocketed.

Tune in to hear us talk about moving back to china after over a decade living in the US, his journey into musicianship, and that fateful limo ride and cheese pizza.