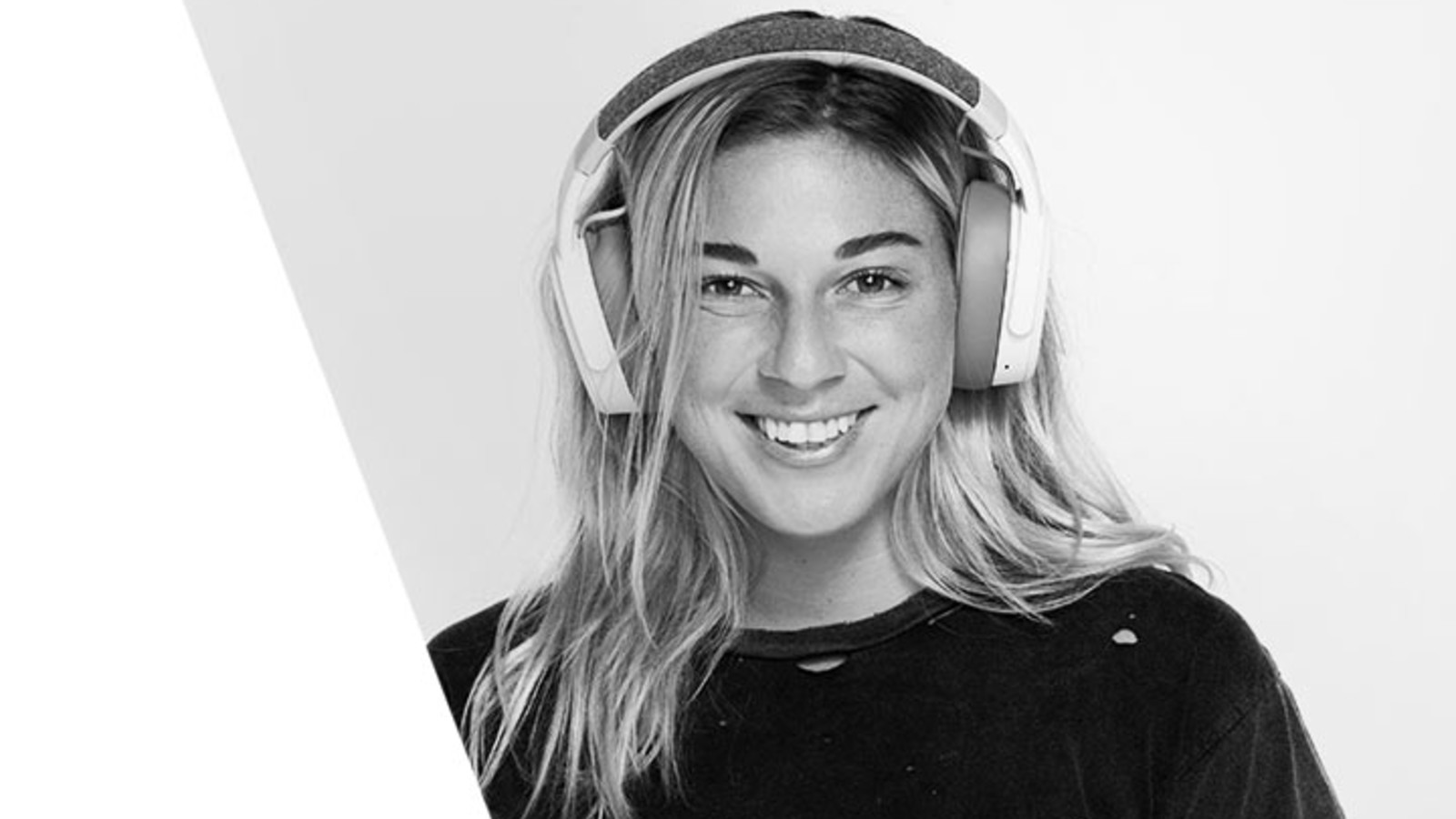 You Feel Me?
Episode 6: Coco Ho

Surfing is in Coco Ho’s blood. Her father Michael and uncle Derek are both legendary surfers that helped pioneer Hawaiian style in the 80’s and 90’s. Her older brother Mason Ho is frequently called “The World’s Most Entertaining Surfer.” With family like that, becoming one of the biggest stars in the surf world seems like destiny fulfilled.

But, while her family influenced and inspired her, they never pushed her too hard. In fact, she explained that her father didn’t drag her along surfing as a kid because surfing was his much needed time to himself. But growing up on the world famous North Shore of Oahu, with some of the planet’s best waves a quick paddle out from your back yard, you can’t help but get curious. By the time she was 7 she was asking her dad to teach her and, ten years later, she qualified for the World Surf League Tour.

Another ten years has passed, now a 27 year old veteran competitor and world traveler, Coco looks back on her career and looks forward to her future with us in this revealing conversation. Hear us discuss growing up surfing Pipe with other future legends like John John Florence, how she’s always works to make dad and brother proud, and qualifying for the pro tour while most people are still worried about SATs.

04:41 Church of Skatan and Conner’s first half pipe