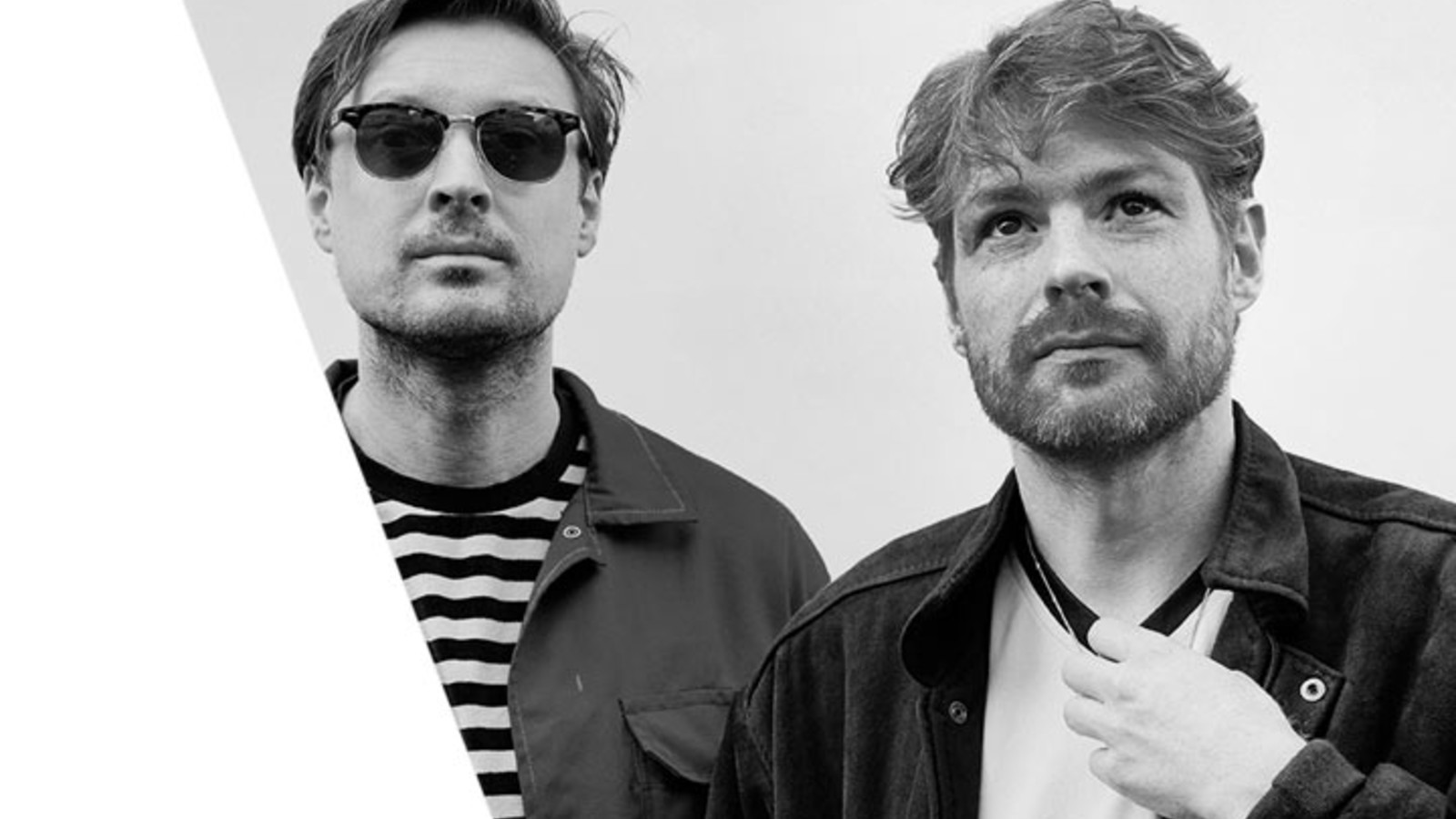 You Feel Me?
Episode 3: Django Django

Both Vincent and Dave were obsessed with music from a young age. Vincent was drawn to psychedelic rock and Brit Pop legends like The Beatles, while Dave was playing trumpet before teaching himself to emulate the sounds he heard from the likes of Rawkus Records and DJ Krush. After linking back up in London and releasing a few tracks on Myspace, the band started to take off. Their self-titled debut record Django Django was nominated for a Mercury Music Prize and certified gold.

Now touring their third record Marble Skies, the band finds themselves continuing to expand their sound. Asking them to define their genre is like asking them to solve an advanced calculus question. The influences and sounds shape-shift and morph from song to song. Tune in to hear us talk to Vincent growing up in the Northern Ireland Conflict, meeting Dave while attending art school for architecture, and Scottish pub culture. We talk to Dave about growing up a hip hop head, being a vinyl-only DJ, and learning to loop on cassette tapes.

01:43: David talks about techniques he picked up while djing and making beats and its importance to Django Djangos earlier work.

09:00: David talks about his dream to continue art and create his own album artwork.

10:50: Vincent talks about when he found out he was dyslexic

13:20: David and Vincent talk about the first instruments they picked up

16:20: Vincent and David talk about their experience in the 90’s rave scene

20:20: Django Django talk about incorporating and executing samples in their work.

26:50: Vincent recounts actually starting djing Django with David after graduation and how Myspace lead to their success.

20:50: David and Vincent talk about having to form a band and learning their instruments on the fly in order to perform live gigs and their intro to touring.

34:45: Vincent and David talk about the reception Django Django received after their debut release.

36:30: Vincent and David talk about working on their newest album and preforming new music vs old music live.