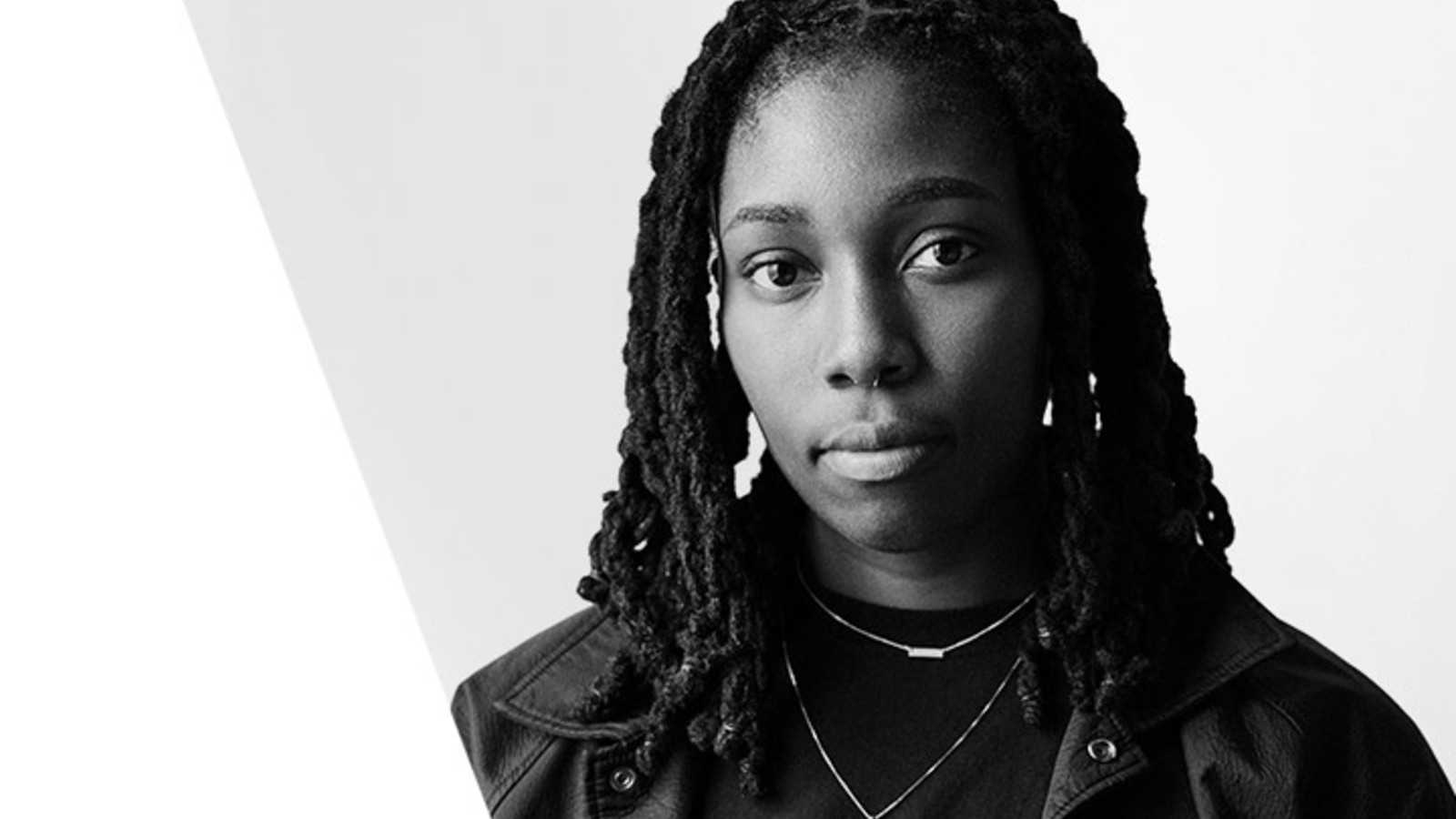 Ivy Sole is a versatile artist. With bars that would impress the most critical of cyphers, and a voice that could instantly calm a crying baby, her songs explore the intricacies of life with a poet’s delicacy. She’s had an impressive run of independently released albums and EPs starting with 2016’s Eden, followed by East and West in 2017.

Ivy was raised on the East side of Charlotte, NC and excelled at school from a young age. She ended up in Philadelphia attending the University of Pennsylvania, an Ivy League school whose demographics she noticed did not match the demographics of the city. Now a UPenn grad, she works on campus in the African American Resource Center providing help and insight to other black students on campus and working to diversify the university as a whole.

But music is her true passion and calling. Being an independent artist is a tiresome and endless job. You have to be able to do a little bit of everything while you’re building the resources to employ a whole team in the future. We discuss the budget and economics of the independent hustle and how she balances her time between work and music. We also talk about making her new record Overgrown, and the 90s inspired video for “Rollercoaster.” Stay tuned after the show for a discount code on the headphones we’re wearing.