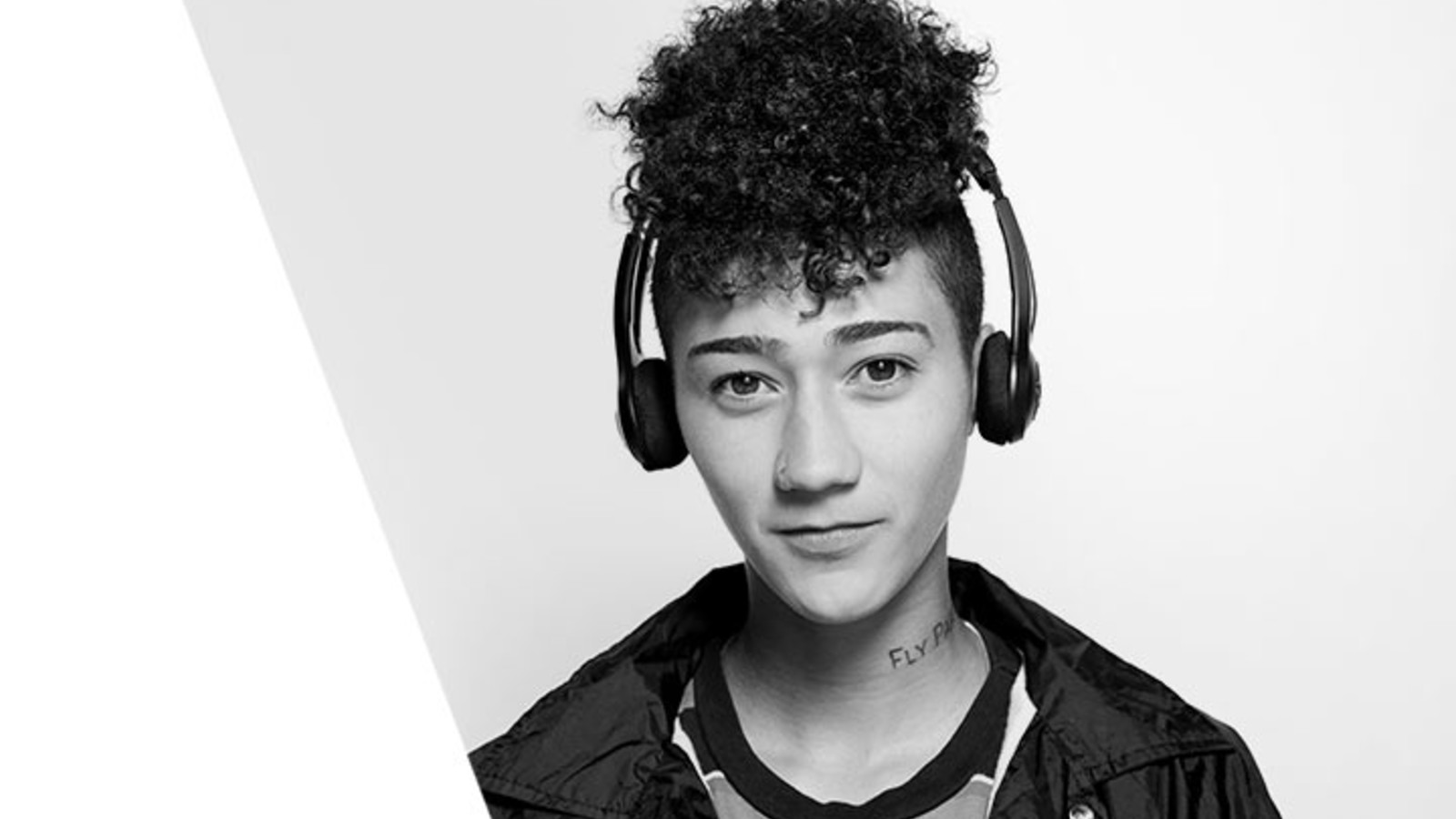 You Feel Me?
Episode 5: Jenn Soto

Jenn Soto is a fresh face in the skateboard industry, not yet jaded by the obligations of life as a pro skateboarder. But she’s also not quite sure if she considers herself a “pro” yet (doesn’t have her own deck), even though she’s definitely skating at a level on par with her professional peers. She just won the first Street League event she entered earlier this year.

A self-professed shy person, Jenn is soft spoken upon first meeting but, given the opportunity to warm up to you, she’ll talk for hours. Quick to reveal a smile that’ll light up the room, Jenn is charmingly humble and still getting used to her new-found notoriety. She even blushed a bit when a lingering young fan asked for a photo, and later shouted him out in her IG story.

Listen in to hear her take us step by step through her Street League win, moving across the country to pursue her dreams, and her innocent attempts at early sponsorships.

09:00 Explains how her gymnast background helped her learn how to fall

13:30 Falling in love with skateboarding

18:00 How to learn about your city by skating

19:55 Handing in a trick resumé to get sponsored

45:00 Crazy mishaps in getting to Street League and winning the event