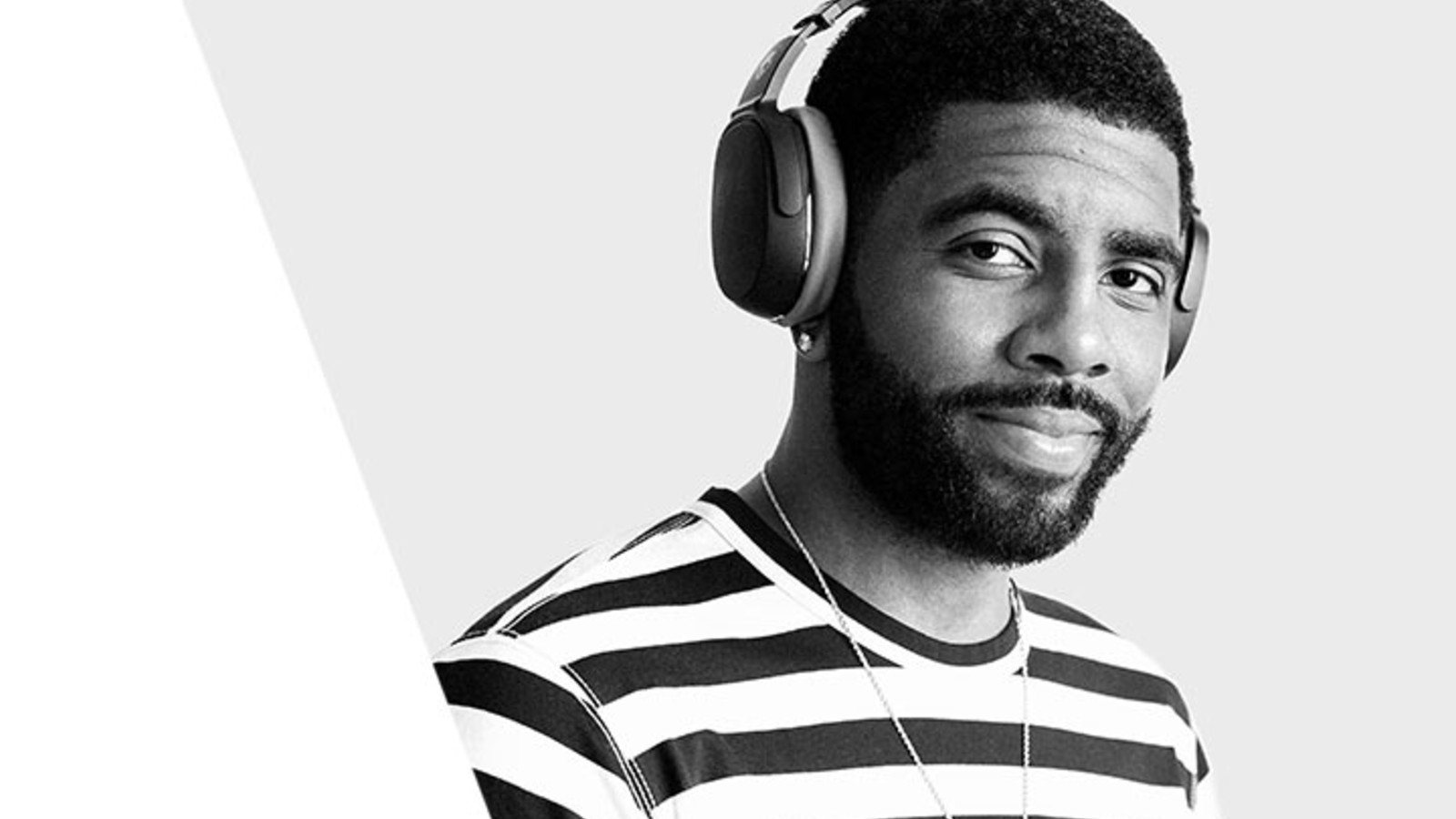 You Feel Me?
Episode 11: Kyrie Irving

You probably know Kyrie Irving as one of the best basketball players alive, but this podcast isn’t just about Irving’s love for basketball. It’s about the Kyrie that grew up skateboarding, discovering new music, and pushing the buttons of those around him. Although Irving admits he’s done very few podcasts, he warmly opens up with host Lee Shaner as they connect on everything from the Lauryn Hill song “Ex-Factor” to Malcom Gladwell’s “10,000 hour rule”.

Born in Australia before moving to New York and then New Jersey, Irving was primarily raised by his father, having lost his mother at an early age. After spending a few summers in Seattle with his grandparents, Irving eventually picked up a skateboard around the age of nine. But it wasn’t long before a small accident ended with his father breaking his skateboard to prevent any further injuries.

Irving’s summers with his Caucasian grandparents opened his eyes to judgmental norms in society, but he learned early on to spend his energy on cultivating his talents rather than worrying about what other people thought. He also developed a love for music early on, thanks to frequent family gatherings. It was at these cookouts, and on the car radio, that he was exposed to the best of r&b and soul, from Mary J Blige to Stevie Wonder. Irving admits his culture shock in music came when he saw the rock musical Rent on TV. It further opened his mind to societal issues and even led him to learning how to play the baritone.

As a teenager, Irving made a promise to himself that he’d make it to the NBA one day and wrote that promise on a piece of sheetrock in his closet as a constant reminder to himself. By age 16, Kyrie had fully committed himself to basketball, and feels it’s been his job ever since. Due to that intense focus taking hold of him for so long, Irving is now working on self-actualization more than ever. He’s interested in finding himself outside of basketball, staying humble, and learning as much as he can.

07:00 Summers in Seattle, race, and skateboarding

17:00 How basketball became the main thing

41:00 Networking and peace in society