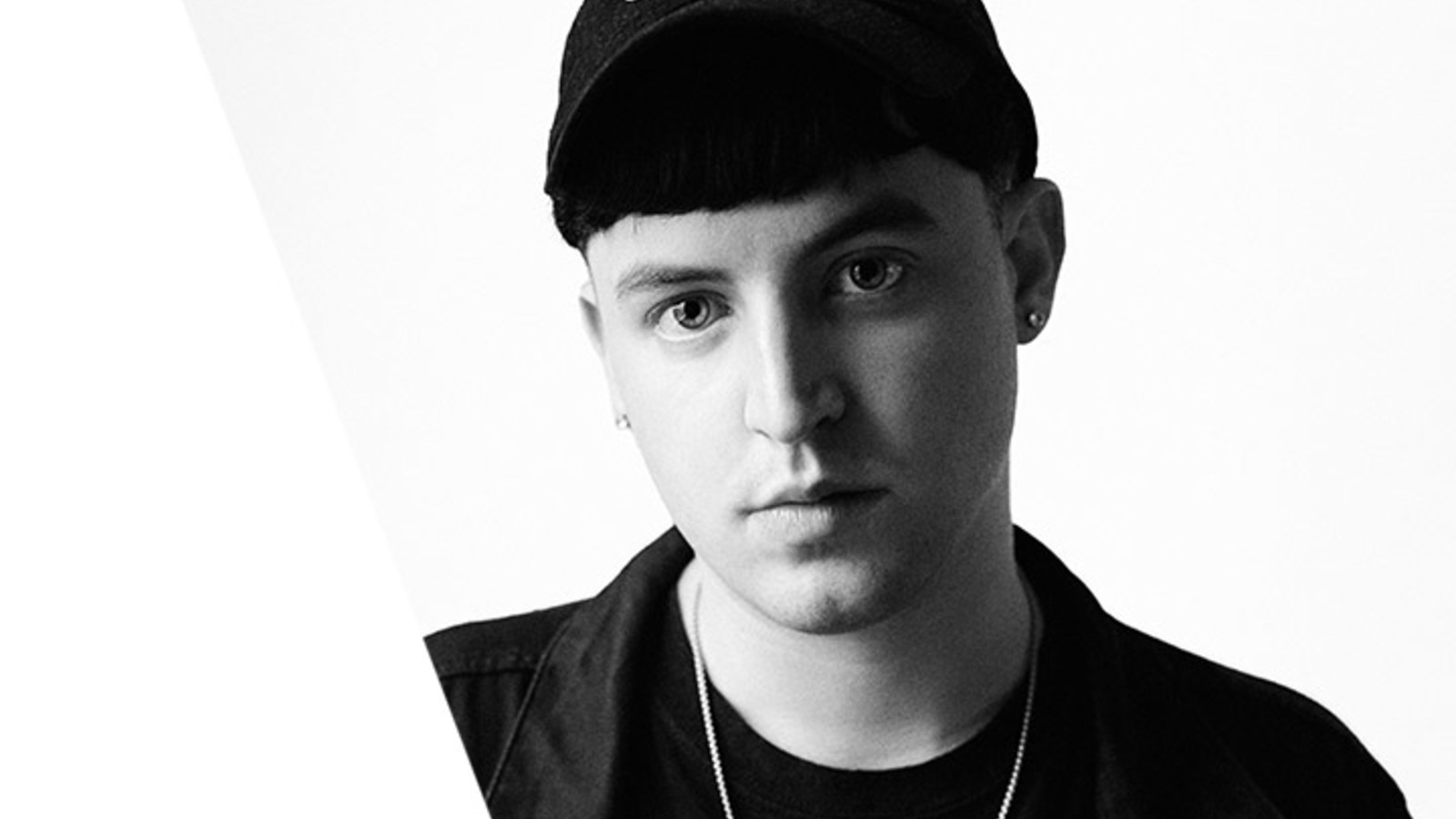 You Feel Me?
Episode 14: Lil Zubin

Lil Zubin released what is currently my favorite EP of 2018. Misery is the perfect album to console you while mourning the loss of love, a relationship, or in my case a pet. It’s gloomy weather music, even if the black clouds are only inhabiting your psyche. His voice is instantly appealing, his harmonies are haunting, and the song writing will dig it’s way into your head forever.

The EP was produced by Nedarb, who has an uncanny knack for knowing who’s next and making magic with them before the industry gets involved. The California Girls EP Ned made with Lil Peep holds up as Peep’s purist work in my eyes. Together Zubin and Ned put out a concise and focused project without a skippable track.

But before a couple years ago, Lil Zubin (born Kevin O'Neill) wasn’t even singing. He was in a band playing keys when he befriended another Philly crew, Working On Dying. WOD suggested they work together and Zubin ended up being the only member of his band to follow up on the offer. When he got to the studio they just assumed he could sing, so he did. Fortuitous serendipity I suppose. Hear this story and more, and stay tuned after the show for a discount code on the the headphones we’re wearing.

09:20 Discovered by Working On Dying