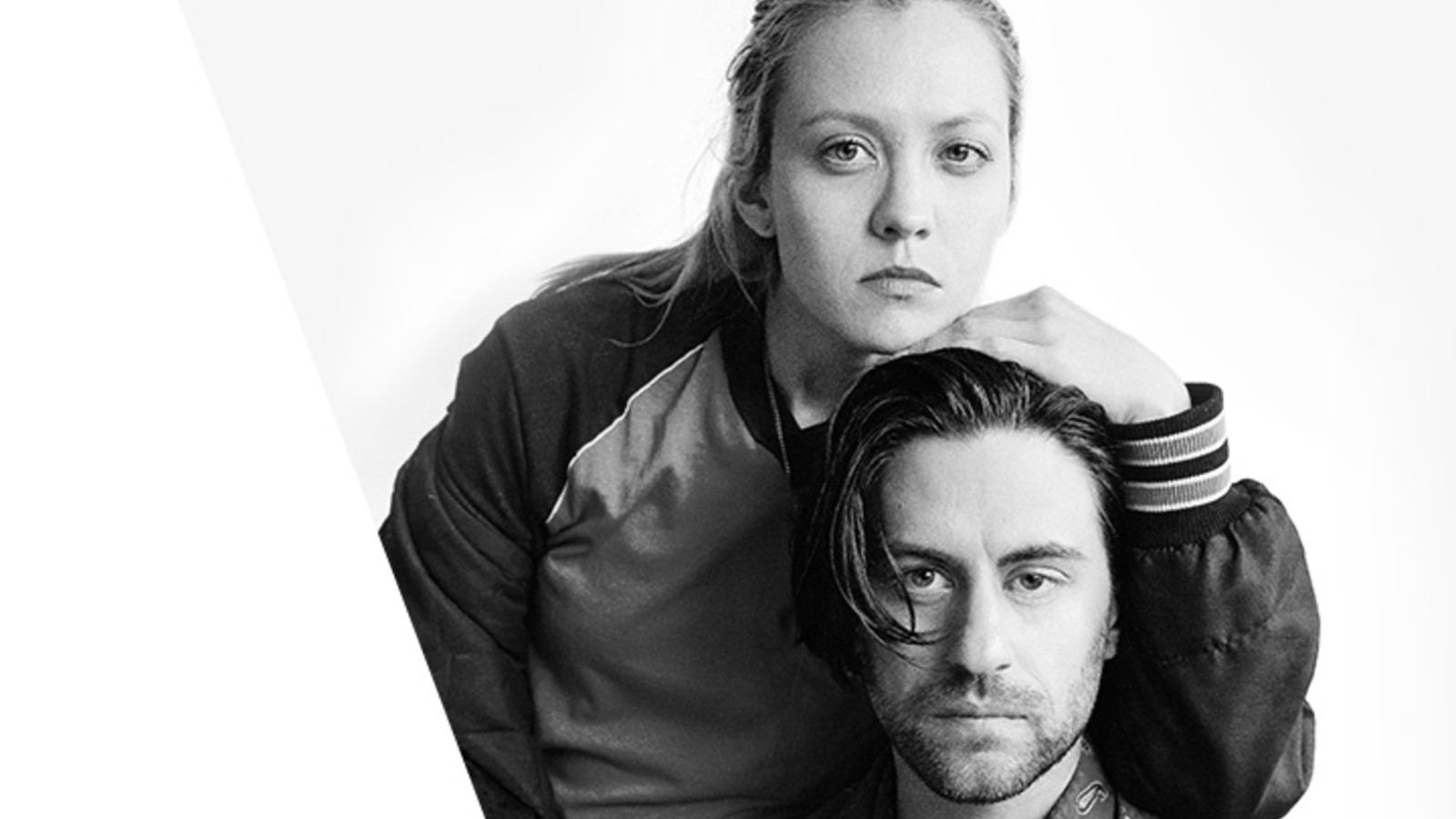 Cacie Dalager and Bradley Hale met in Minnesota as awkward 15 year olds. Cacie had just moved back to town after being uprooted to Richmond, VA for a few years with her parents. They were both drummers in every band their school had to offer. She swears Brad didn’t like her much at first, but their mutual love of drumming and the two friends they had in common (that made for great games of Uno) eventually led to a lifelong musical bond.

Nearing the end of their high school tenure, Brad and Co. convinced Cacie to share a song she’d been working on and it blew them away. She and Brad began working tirelessly on original songs and putting them on Myspace. It eventually led to an international tour with Paramore, which was a trial by fire for the relatively green band. After their debut LP they toured tirelessly as an opening act for over two years.

Now as seasoned indie veterans, Now Now is headlining their first national tour in support of their new record Saved. Hear us talk about all this and more on “You Feel Me?” and stay tuned after the episode for a discount code on the headphones we’re wearing.

01:22: The impact touring constantly has on mental health and relationships.

18:40: Cacie talks about some of her experiences of being a woman in a band

28:30: Talk about first releasing their music on Myspace and PureVolume