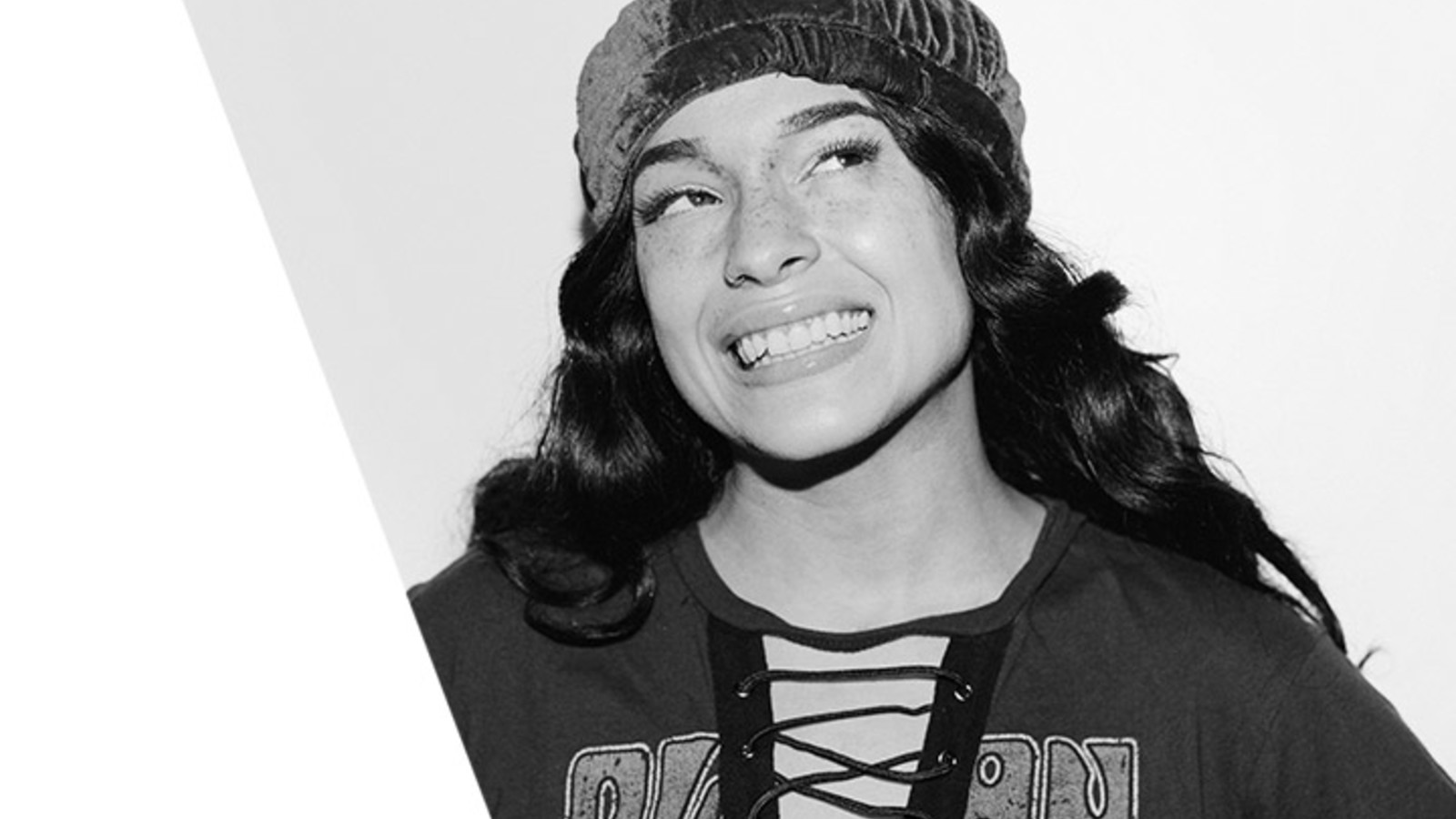 You Feel Me?
Episode 15: Princess Nokia

Destiny Frasqueri, AKA Princess Nokia, has become an international phenomenon on the heels of a bevy of mixtapes, albums, and singles since the mid 2010’s. First gaining traction as Wavy Spice with a heavy autobiographical song called “Destiny,” she’s since released her debut album 1992 Deluxe to rave reviews and gained a rapid following.

She’s using her platform righteously for the betterment of her people. The event we met her at was raising funds to support victims of Hurricane Maria, and raising awareness of the colonial abuses Puerto Rico has suffered at the hands of the United States. A born activist and feminist, she’s been filmed taking action against bigotry in public at times when many if not most might freeze under the situational pressure, so putting her beliefs into action is nothing new for Nokia.

Listen in as she talks about the non-profit she partnered with called Hood 2 La Gente, her wide array of life experiences, and of course, her music.

Stick around after the episode for a discount on the headphones we wear in this episode.

08:00 My brother the violinist