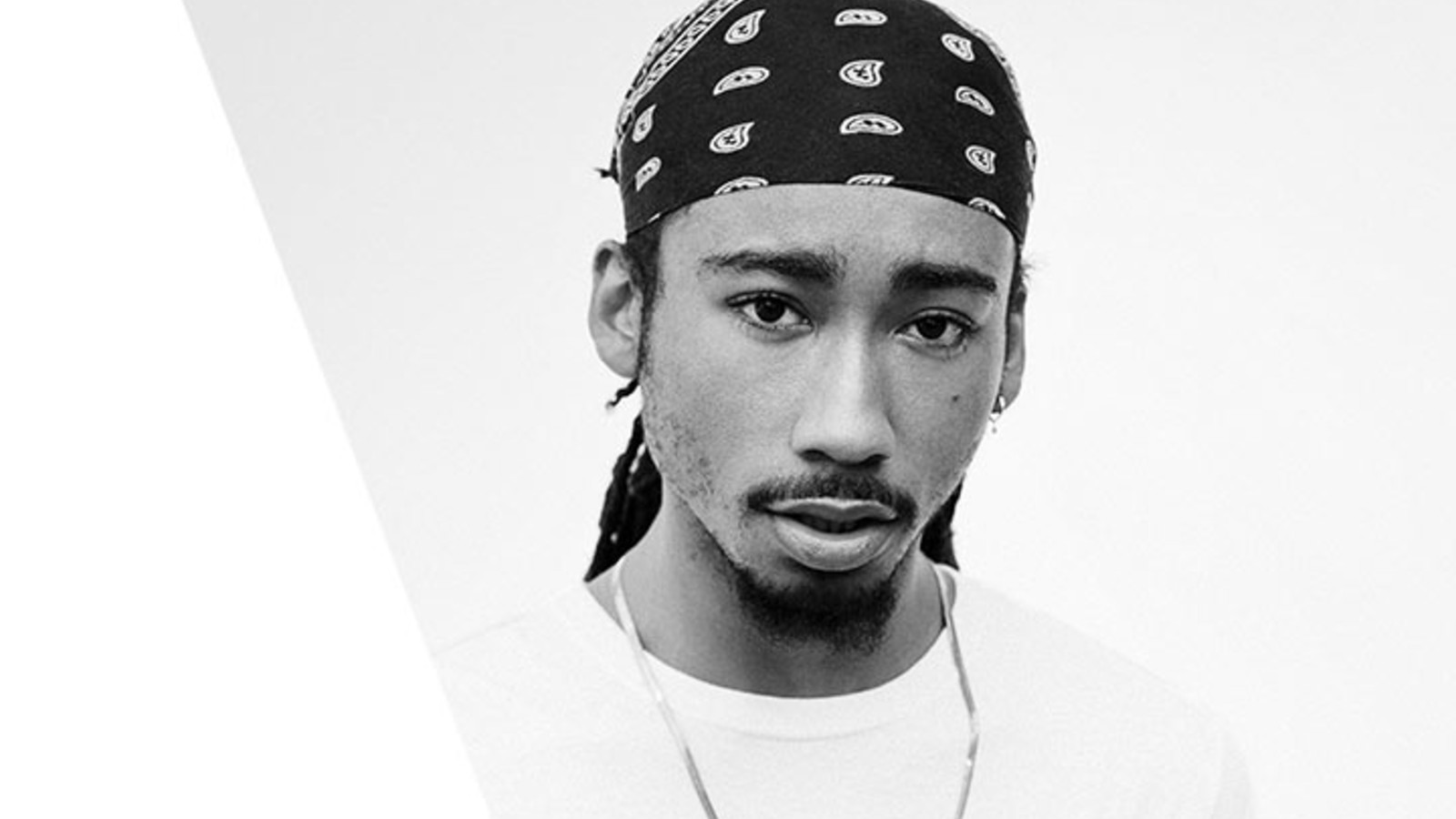 You Feel Me?
Episode 8: Topaz Jones

Topaz Jones’ music journey started at his childhood home in New Jersey. His father was a long time music industry veteran, playing in multiple funk bands and cultivating his own solo career. His dad kept a home studio where a young Topaz would tinker, learn, and be inspired. Though his father warned him a musician’s life isn’t an easy one, Topaz couldn’t help but be drawn to the family business.

By the time he was in high school, after realizing his height wasn’t going to pay off for him on the basketball court, he was knee deep in his school’s rap scene. Battling cats after school and bringing new verses daily to spit to his friends and confidants, he fell further and further in love with the music. When he was sixteen with no back up plan beyond music, and no desire to attend college, his mother convinced him to take a summer program at NYU about the business of music. It was there he ended up meeting many of the people he considers team members and resources to this day.

He ended up moving to New York to attend NYU. It was there he honed his craft and released multiple projects. Each record experimented with his sound until he realized that to truly be himself, he needed to get back to his roots in the funk.

Hear us talk about all that and how his biggest song, “Tropicana,” almost didn’t make it on his debut album, Arcade.